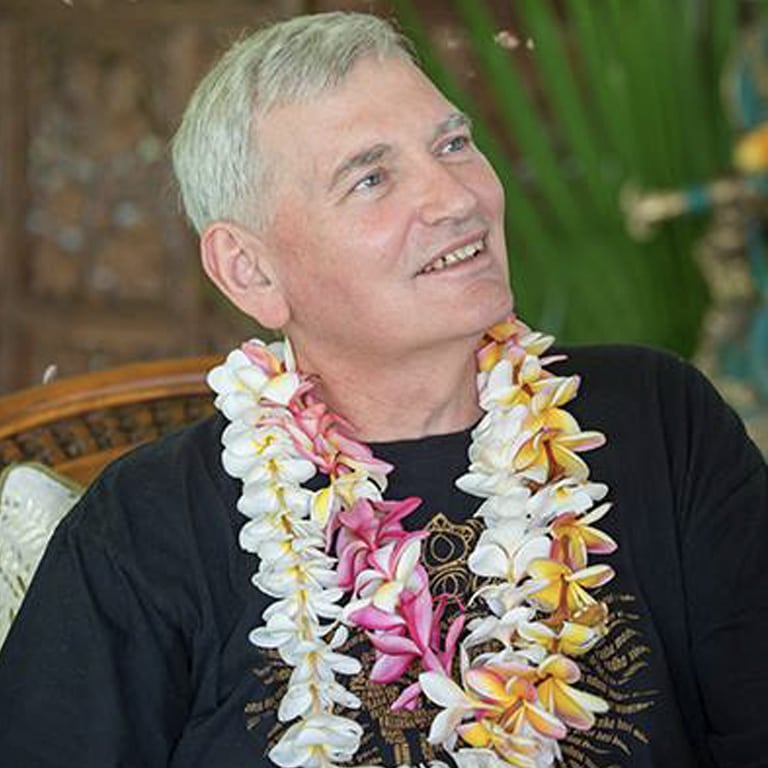 Acharya Das is a respected teacher of Vedic and yogic philosophy, meditation and kirtan, and a practitioner of the transcendental science of Bhakti Yoga, the process by which a person can come to know and love the Supreme Person. Acharya Das has taught yoga wisdom to appreciative audiences for over 40 years. He has an uncommonly deep understanding of yoga philosophy and practice and conveys that message in a clear and simple way.

Acharya Das was born in New Zealand and began the practice of astanga yoga at age 14 in the small North Island town of Te Aroha. Just prior to his 20th birthday he received spiritual initiation from Srila Bhaktivedanta Swami Prabhupad in the Brahma Gaudiya Sampradaya (yogic lineage)and moved to India where he studied Vedic philosophy and Sanskrit while cultivating his personal practice in the Bhakti tradition.  He later moved to South East Asia where he resided and taught for over 35 years under the guidance of his śikṣā-guru  (instructing spiritual master) Jagad Guru Siddhaswarupananda Paramahamsa.

From 1998 until 2006 Acharya Das served as the General Secretary of the World Vaishnava Association (WVA), an Indian based umbrella organization for over 50 Indian and International Vaishnava Missions and spiritual organizations. He continues to serve as one of the secretaries of the WVA.  In 2004 he also spoke before the Parliament of the World’s Religions in Barcelona, Spain, on behalf of the WVA.

Acharya Das teaches yogic wisdom, Vedic philosophy, meditation, kirtan, and the path of happiness, to a wide variety of audiences, including yoga-teachers, in Australasia, America and Asia. He has conducted seminars for a wide variety of religious and faith communities on the issues of family, marriage, the sanctity of life and transcending death.

He currently resides in New Zealand continuing to both travel and teach and is presently collaborating on a translation and commentary of the ancient yoga classic, Patanjali’s Yoga Sutras.

Finding Myself – The Fundamentals of Enlightenment

In the attempt to come to know who I really am (self-realization), it is necessary to answer three questions: 1) What is my essence? 2) What is my position? – meaning where do I fit in the big picture, and… 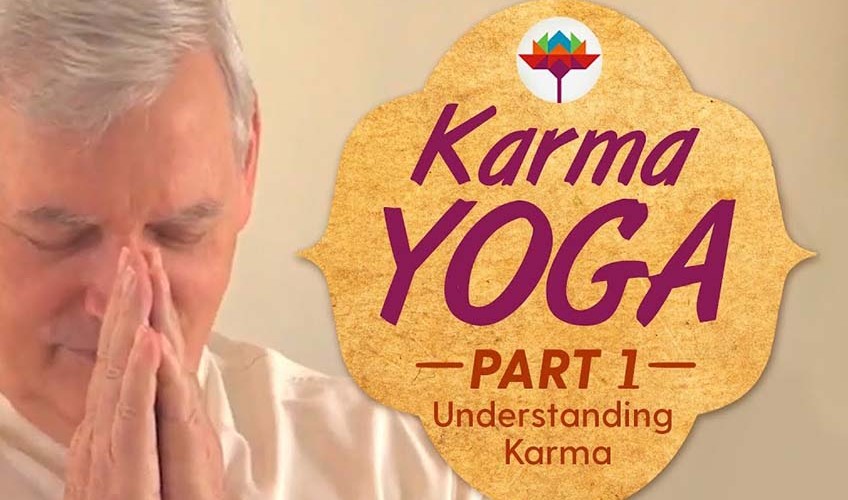 Livestreamed webcast series on Karma Yoga of the Bhagavad Gita by international meditation teacher, Acharya Das. Part 1: Understanding Karma Most of us have heard of the law of karma, which is described by familiar sayings like, “what goes around… 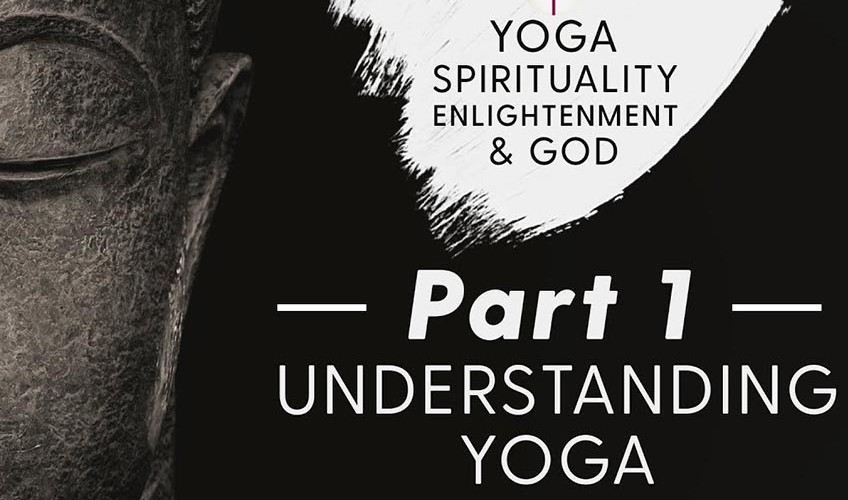 Explore the vast wisdom of the yoga teachings with Acharya Das. Come to understand the process of yoga more deeply. Understand real spirituality, begin your journey towards enlightenment and gain a deep understanding of God in this four part series…. 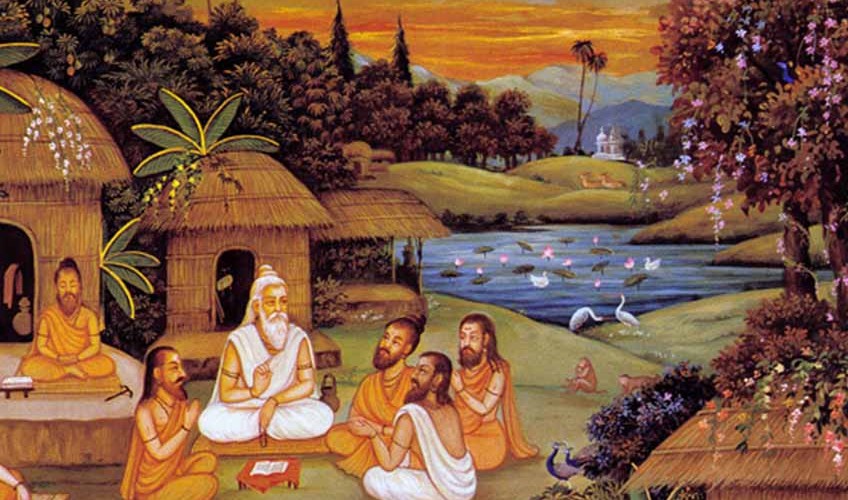 In this video lecture series, Acharya Das examines the Vedic system of learning, especially the important relationship between the guru and disciple. Part 1: The Vedic System Of Learning Although in the modern world, with its strong drive for independence,…

Sing along with the beautiful, melodic chanting of the Aum Hari Aum mantra sung by Acharya Das and friends in a tranquil alpine setting high in the mountains of Baguio. Mellow guitar, birdsong and rushing waterfalls in the pine tree… 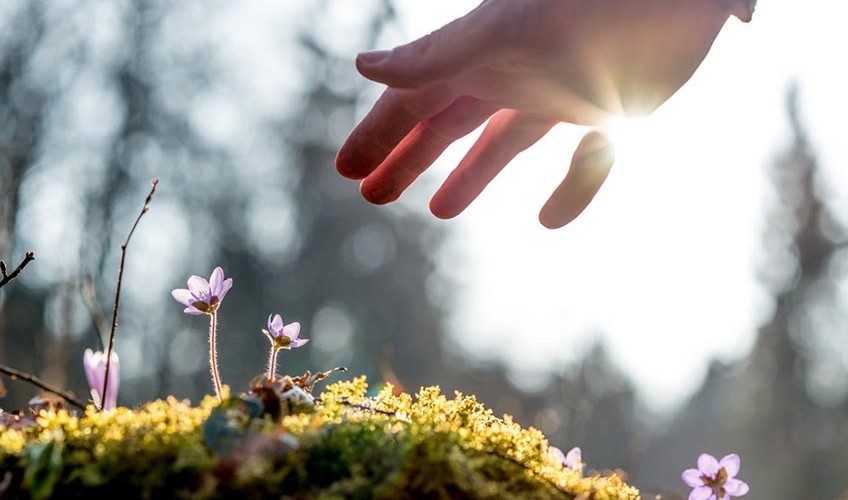 Gain a clear, deep understanding of karma, how it affects and influences our lives and how we can ultimately transcend the cycle of karmic reaction through the process of karma yoga in this series of six enlightening talks on Karma… 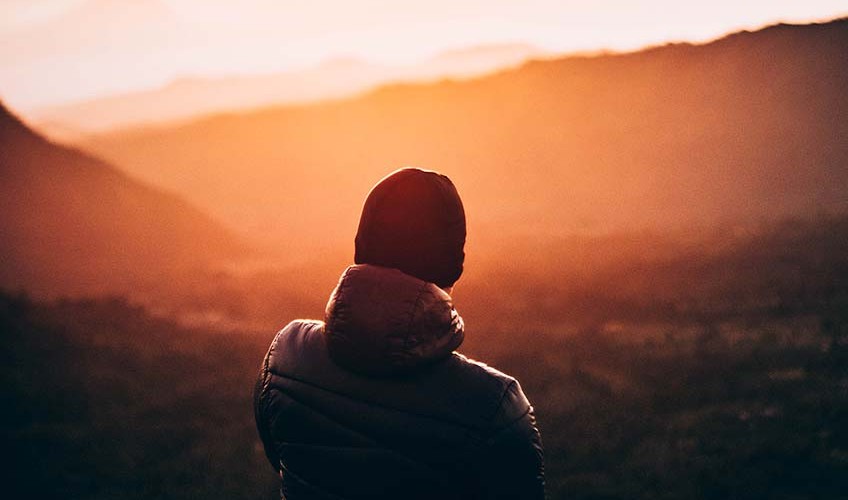 Finding The True Self: The Science of Identity

One of the questions that causes the most anxiety among people is the question of identity: Who am I? Why am I on this planet? What is my purpose in life? Understanding the true meaning of life is the key… 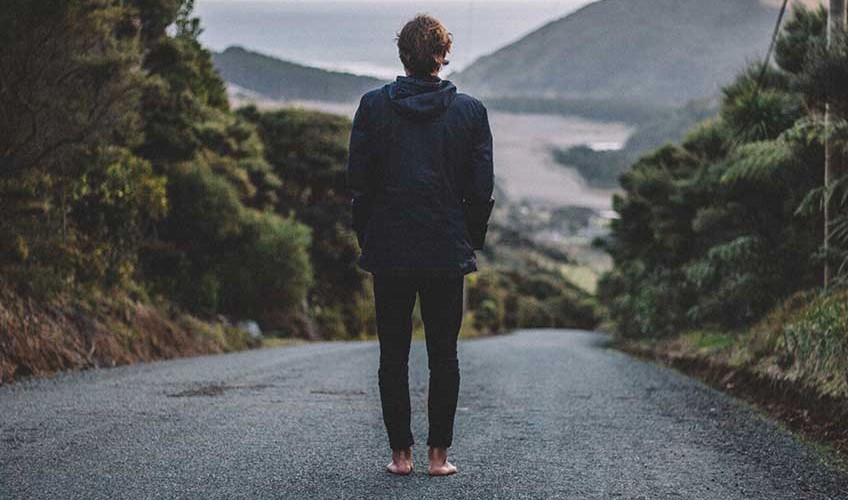 Becoming a Force for Good in the World

In the world today there appears to be a great rarity of real love and compassion. We experience a lack of kindness and friendship, a scarcity of  honesty and simplicity. True happiness and humility are rare. But fear is not… 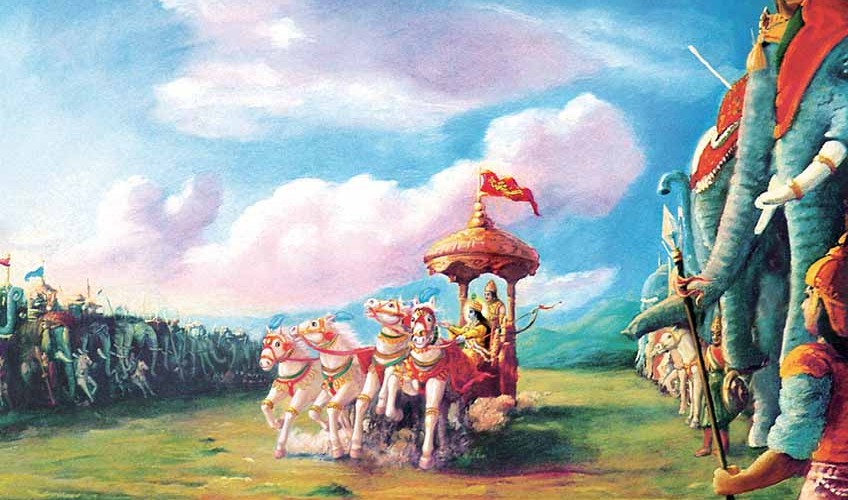 From the Vision of Eternity: 8 Life Lessons from the Bhagavad-Gita

The Bhagavad Gita has been studied and praised for thousands of years for its clarity, insight and wealth of spiritual knowledge. It not only contains the foundation for the system of yoga, it is the guidebook for living a meaningful,…

Regularly immersing your heart and mind in kirtan

Lord Chaitanya specifically says that there are no

Madana Mohana Murari - Music from the Spiritual Re