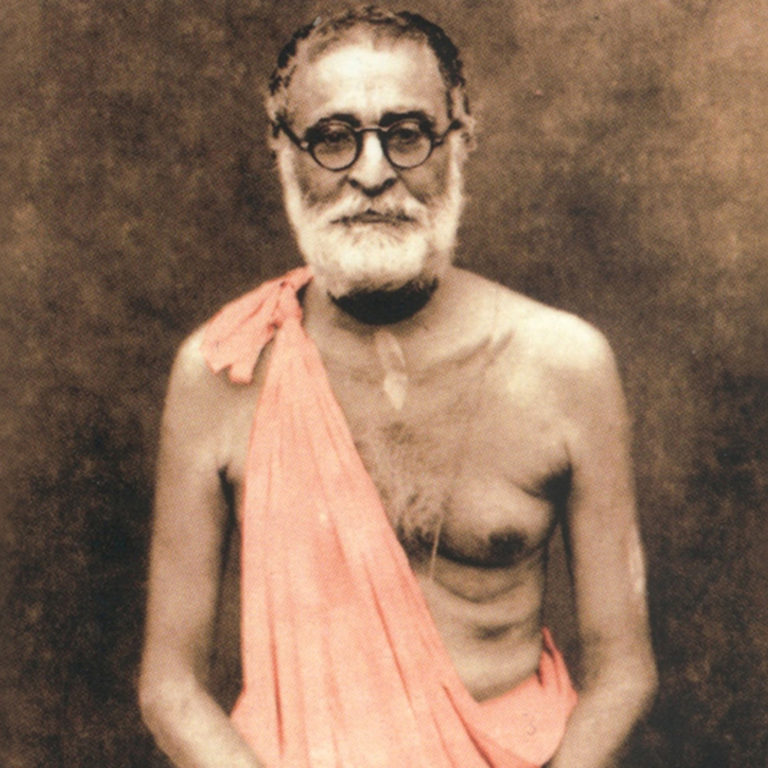 Bimala Prasad was born in 1874 in Puri (in the state of Orissa) a son of Bhaktivinoda Thakur. Bimala Prasad received both Western and traditional Indian education and gradually established himself as a leading intellectual in colonial Calcutta, receiving the title Siddhanta Sarasvati (“the pinnacle of wisdom”). Under the direction of his father and spiritual preceptor, Bimala Prasad took initiation from the Gaudiya Vaishnava renunciant Gaurakishora dasa Babaji and dedicated himself to arduous ascetic discipline, recitation of Transcendental Sound on beads (japa), and study of classical Vaishnava literature.

Several years after the leaving of this world of his father, and his guru, in 1918 Bimala Prasad accepted the formal order of renunciation (sannyasa), becoming known as Bhaktisiddhanta Sarasvati Goswami. In the same year Bhaktisiddhanta Sarasvati inaugurated in Calcutta the first center of his institution, which soon developed into a dynamic missionary and educational institution with sixty-four branches across India and three centers abroad (in Burma, Germany, and England). Under Bhaktisiddhanta’s direction his organization propagated the teachings of Gaudiya Vaishnavism by means of daily, weekly, and monthly periodicals, books, and public programs as well as through such innovations as “theistic exhibitions” with dioramas. 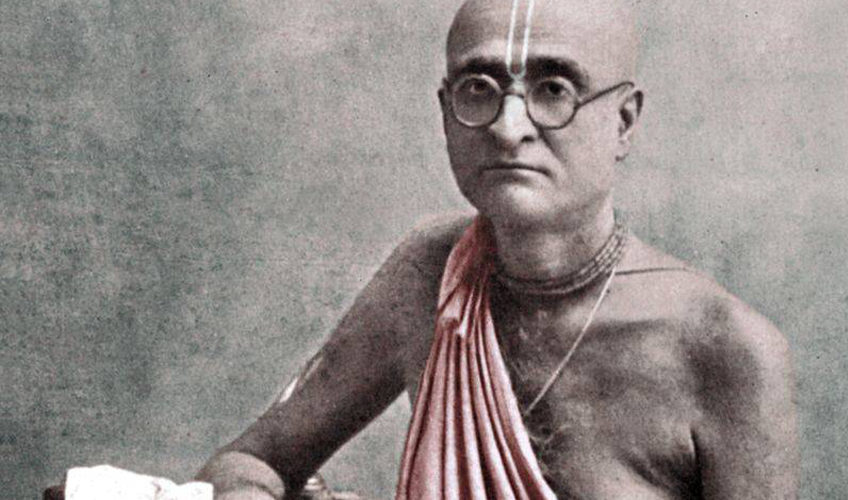 The Correct Angle Of Vision

Reproduction of a conversation between Srila Bhaktisiddhanta Saraswati Thakur and Major Rana N. J. Bahadur at Armadale, Darjeeling on June 14th, 1935, originally published in “The Harmonist” on June 27, 1935, Vol. XXXI, No.21. The Correct Angle Of Vision Question: I… 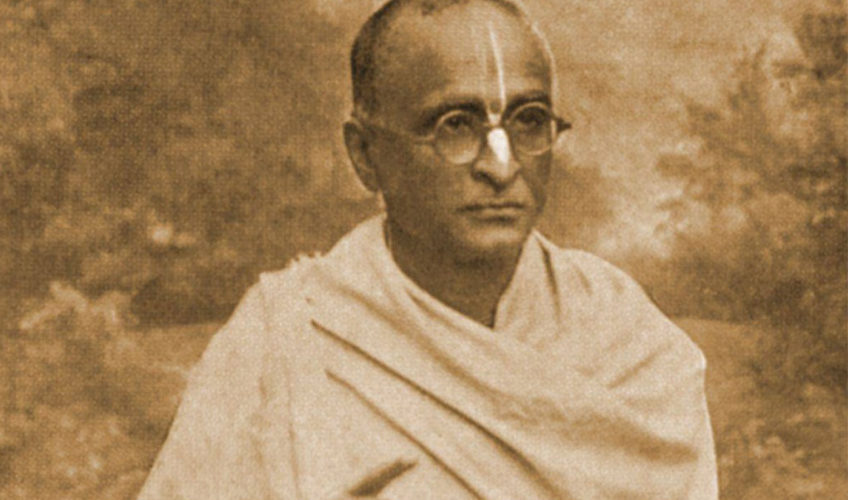 Assuming Responsibility Of Being Guru

We have taken upon ourselves the responsibility of welcoming this grave charge. All the audience have accepted ordinary seats, I alone have been provided with a lofty seat. All are being told in effect—“Do have a look at a big… 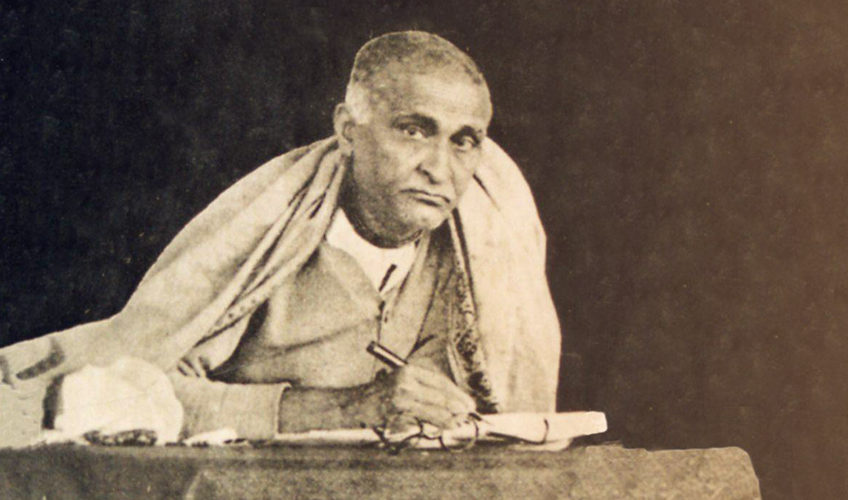 The Thirst For Knowledge

Srila Bhaktisiddhanta Sarasvati Thakur talks With Dr. Magnus Hirschfield of Berlin – September, 18 1931. Published in The Harmonist (Sree Sajjanatoshani) The Thirst For Knowledge Question: What are the main features of your teachings? Bhaktisiddhanta Saraswati: We are agents who require…