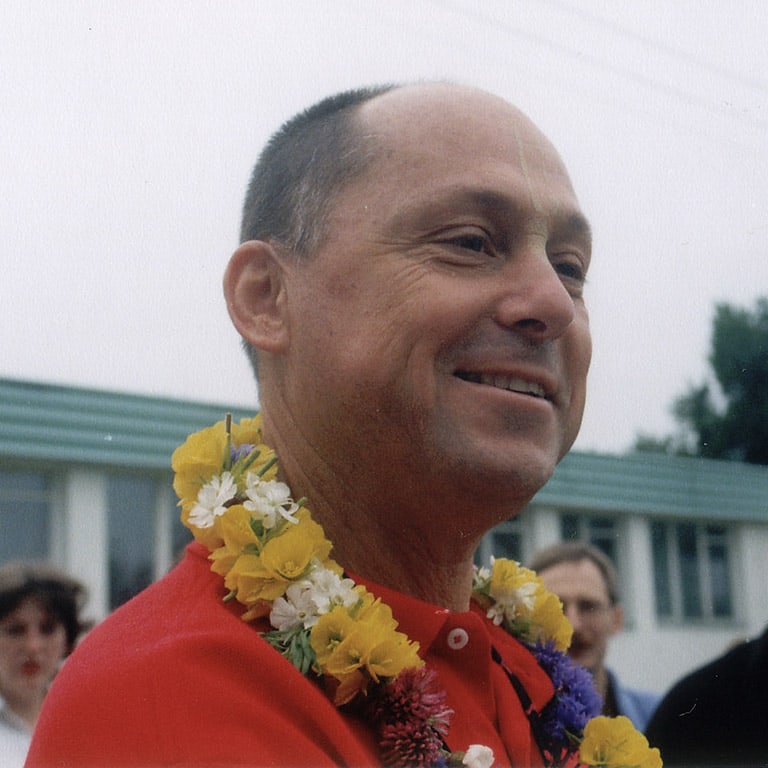 Born February 1 1949, in the USA, Tusta Krishna Das is a much beloved internationally known teacher of sanatana dharma, the eternal religious principles outlined in Bhagavad-gita, Srimad Bhagavatam and other Vedic literatures. Since 1970, he shared his insights and understanding with tens of thousands around the world, delivering lectures on Bhagavad-gita in more than 20 countries. He received a Masters degree in Gaudiya Vaishnava philosophy through the Special Majors program at Sonoma State University.

In 1970, Tusta Krishna Das became the disciple of the renowned mystic and teacher of kundalini yoga simply known then as “Sai”.  Not long after, Sai (Jagad Guru Siddhaswarupananda), along with most of his disciples – including Tusta Krishna Das, surrendered his life to His Divine Grace Srila Bhaktivedanta Swami Prabhupad becoming his disciple.   Under Jagad Guru’s direction, Tusta Krishna Das travelled to India and studied with the great saint, His Divine Grace Srila Bhaktivedanta Swami Prabhupad who he later received initiation from. Tusta Krishna Das considered Jagad Guru Siddhaswarupananda Paramahamsa his siksha guru (instructing spiritual master), the guiding force of his life and the person who most profoundly influenced him. Tusta Krishna Das assisted Jagad Guru with the establishment of the Science of Identity Foundation and was also a founding member of the World Vaishnava Association in Vrindavan, India, where he played a significant role in its development and growth. Over four decades he was instrumental in opening several ashrams in New Zealand, Australia, Poland, Ukraine, Hungary, the Czech Republic and Russia.

Those who had the fortune of hearing from Tusta Krishna Das and associating with him, saw him as a living example of what he preached, and an example of how to live within this world yet be untouched by it. 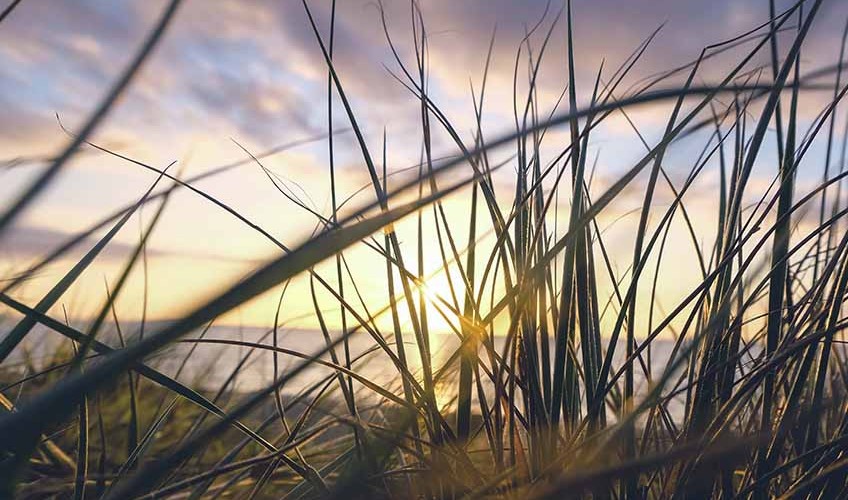 Varuna: “This Is Not Perfection”

Written with Ted Spencer It was late morning before the mid-winter sun crested the ridge and cast warm rays into the small valley where Michael lived. His gum-wood cottage had been built, lived in, and abandoned years ago by mill-hands… 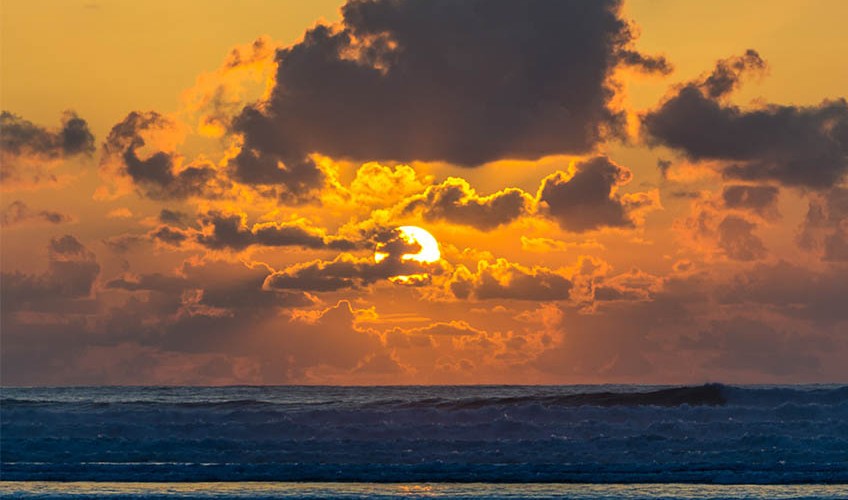 Written with Ted Spencer Varuna lived with his wife in a small cottage not far from the water’s edge. It was an isolated beach, small, protected from the wind and waves by a finger of land that jutted across the… 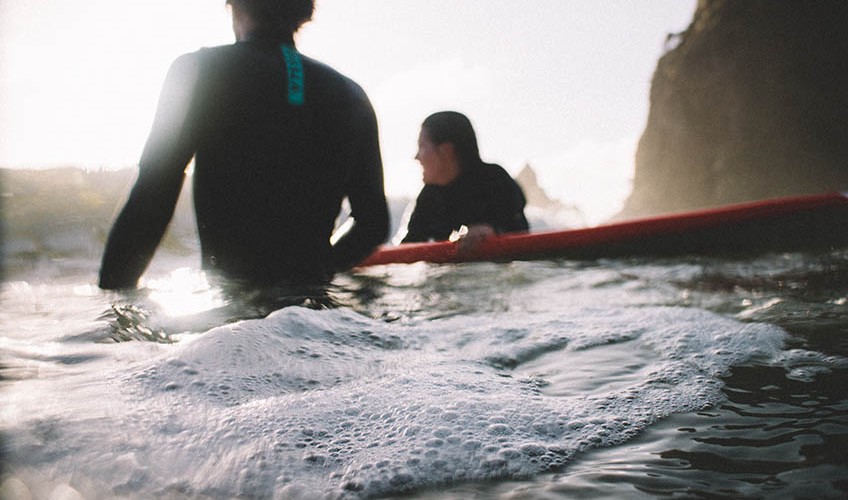 Written with Ted Spencer The following morning found Michael and Varuna sitting on the beach after their first surf. The sun was warmer than the previous day and they had their wetsuits peeled down to their waists. The faintest hint… 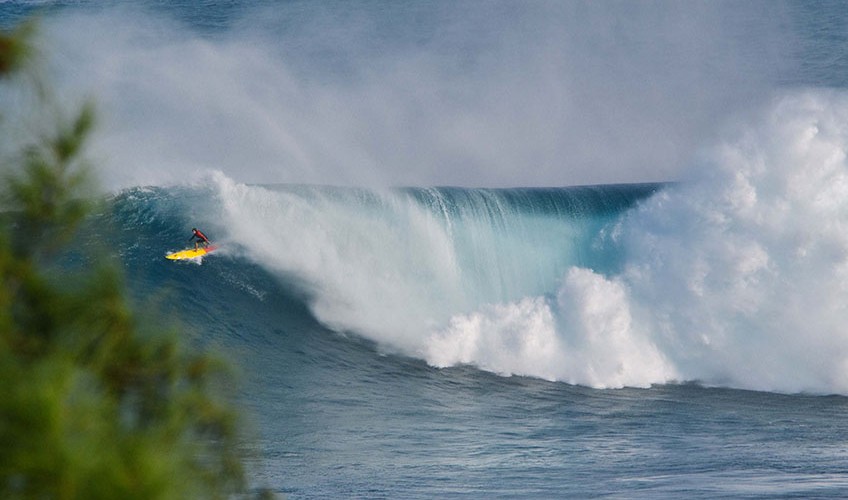 Written with Ted Spencer Michael stroked over the first of two waves and halfway up the face of the third, then sat back on his board, grabbed the left rail, reversed his board, and pulled it under him and aimed…